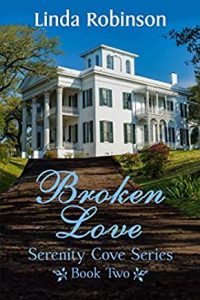 “Love is perfect. Until it’s broken.”
Physically mistreated by her spouse, Jennifer Tadlock changes her appearance, runs, and is hiding out in a home for abused women when she’s hired by Sheri Jenkins, owner of Serenity Cove, a bed-and-breakfast inn.
As Jennifer begins to relax in an apartment provided by Sheri and her husband Bradley, she longs to get her own identity back, but an ominous phone call from her estranged husband results in a setback of profound fear and insecurity.
Paul Mixon, a young, handsome landscaping contractor who lost the love of his life to cancer two years before, is also employed by the inn. He’s made it through crippling grief at last and begins to think of dating, marrying, and raising a family when Jennifer catches his eye.
While Paul waits for Jennifer to be legally free from her abusive husband, he ponders how to persuade her to take a chance on love again. First, he must prove she’ll be physically safe in his care. But will she ever trust another man with her heart?

The Author / Publisher advised that this title was available for $0.99 (or local equivalent), discounted from $2.99 on 12/20/2022 at the following retailers. These links may use our affiliate tag with Amazon and other retailers and as such may earn us commissions on qualifying purchases. 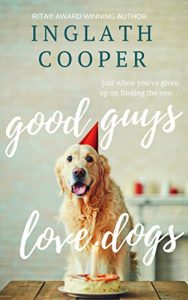 Desperate father Ian McKinley moves his delinquent teenage son to the small Virginia town of Keeling Creek, a place very unlike the New York City life he has been leading. Love takes him by surprise when he falls for Colby Williams, a woman unlike anyone he has ever been drawn to, a small town vet with a heart for animals and a fierce love for a teenage daughter she is also struggling to raise.

But Colby has a secret in her past, a secret she's not sure her daughter will ever forgive her for. And as for Ian McKinley, he seems too good to be true. If she had learned anything from the one time she had thrown her heart fully into love, it was that it didn't last.

The Author / Publisher advised that this title was available for $FREE (or local equivalent), discounted from $5.99 on 3/5/2018 at the following retailers. These links may use our affiliate tag with Amazon and other retailers and as such may earn us commissions on qualifying purchases. 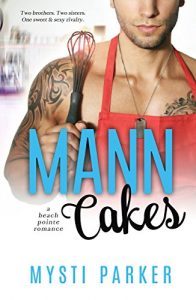