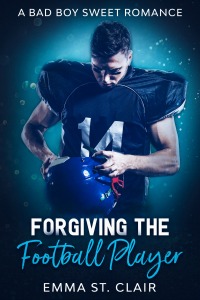 They were high school sweethearts until one night wrenched them apart. Is there room for a second chance?

Paxton seems every bit the bad boy, on and off the football field. Few people know about the ghosts in his past driving him to be cold and ruthless. No one would suspect the pain he still carries in his heart, or the guilt. Especially not the love.

When Priscilla hears that her ex is back in town, she puts on a brave face to hide the bitterness. Paxton still has a hold on her heart, but she can't let him see. Not when he skipped town after the accident that left her in a wheelchair.

Forced together by a charity event, the smoldering emotions between these two are bound to ignite. Will there be any kind of relationship salvageable when they do?

The Author / Publisher advised that this title was available for $0.99 (or local equivalent), discounted from $3.99 on 1/3/2020 at the following retailers. These links may use our affiliate tag with Amazon and other retailers and as such may earn us commissions on qualifying purchases. 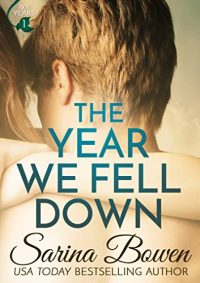